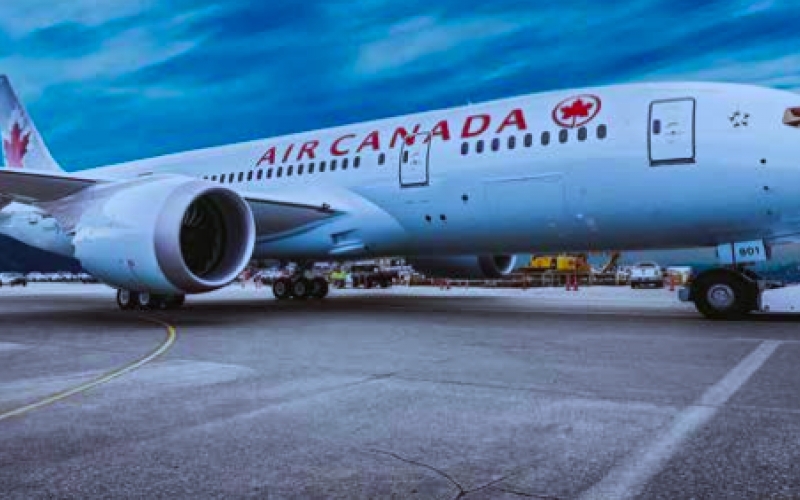 By Trevor Kennedy, M.A. candidate in Asia Pacific Policy Studies at the University of British Columbia. He writes on various policy-related issues in Northeast Asia on his blog, Asia Pacific Policy (asiapacificpolicy.wordpress.com). Follow him on Twitter: @TrevorPKennedy

After a drop in visitors following the 2011 earthquake and tsunami, Japan has seen its tourism industry take off, while Canada’s is growing at a slower pace. How do both of these countries stack up in terms of annual perfor- mance and more importantly: what can Canada learn from Japan’s post- 3/11 success?

JAPAN’S RECENT BOOM
In recent years, Japan has experienced an unprecedented tourism boom. By the end of October last year, the Japan National Tourism Organization recorded 16 million visitors arriving in Japan—double the entire year of 2010. Japan may even reach its 2020 goal of 20 million tourists before the end this year. Japan’s rapid tourism growth has led to the government revising its 2020 goals to 30 million. The rapid increase in Japan’s tourist numbers has provided a much needed economic stimulus for the island nation. It has also given Japan a rare tourist surplus, meaning that more foreigners are arriving in Japan than Japanese people going overseas. The last time Japan recorded a tourism surplus was in 1970.

Most of the growth in tourism has come from countries closer to its borders—with China leading the pack. The year-on-year increase of Chinese tourists from 2014 is 112 per cent, with 4,283,700 tourists. South Korea, Taiwan and Hong Kong have contributed over a million tourists each in 2015, with a 30-70 per cent year-on-year increase.

Canada has also had a strong showing in Japan in recent years. Among non-Asian countries, Canada had the fourth largest year-on-year increase (26.6 per cent) from 2014-2015, with 188,600 tourists, compared to 153,000 in 2010. The number of Canadians flocking to the Land of the Rising Sun has outpaced even the United States, the United Kingdom and Australia. A potential explanation for some of this has been the increasing number of ways Canadians get to Japan. In May last year, Air Canada Rouge—a pseudo low cost carrier (LCC) run by Air Canada— began five weekly flights from Vancouver to Kansai International Airport in Osaka. This new flight complements
Air Canada’s three weekly flights from Calgary to Tokyo, its daily service from Toronto to Tokyo and its Monday to Saturday daily flight from Vancouver. Japanese airlines ANA and JAL also operate daily flights between Tokyo
and Vancouver, and many of these offer a variety of connecting options with a stopover in the United States.

CANADA’S MIXED PERFORMANCE
Air Canada’s revenue passenger miles for Pacific flights have increased 10.1 per cent since 2014, indicating a healthy growth rate for Canada’s tourism industry among Asian tourists. Overall, however, Canada’s tourism industry remains dominated by arrivals from the United States, with three out of four tourists being American. It also has a severe tourism deficit, the second worst among developed countries, and furthermore, while Japan’s global share of international tourists is on the rise, Canada has seen its share erode from 2.8 per cent in 2000 to just 1.5 per cent in 2013. An opportunity lost considering that tourism is valued at roughly 10 per cent global GDP with a projected growth in the number of international tourists by 3.3 per cent per annum from 2010 to 2030.

Canada should be doing better. The Americas show the fastest growth rate (8 per cent) of any region in the World Trade Organization’s 2015 Tourism Highlights report. Compared to our NAFTA partners, Canada is performing poorly. Mexico has ascended to become one of the top ten global tourist destinations and the United States stands at no. 2 overall. Moreover, Mexico and the United States have experienced 20 per cent and 7 percent increases in arrivals respectively compared to Canada’s slow growth of just 3 per cent. Of reporting countries in the Americas, only Peru, at 2 per cent, has a lower rate than Canada.

Canada’s poor showing could be explained in part by its traditional reliance on American tourists arriving by automobile. Internationally, more and more tourists are flying to their destinations—an option made possible with more flight options and cheaper LCC airfares. In 2014, over 50 per cent of international tourists traveled by air to their destinations, a share that has continued to increase each year. Canada’s poor year-on-year growth should not be an indication of the sector’s poor performance. Canada already boasts 16 million international tourists, 3 million more than Japan in 2014, but the country needs to find a way to boost the sector’s growth. The impact of Canada’s lacklustre tourist growth from the U.S. has been lessened by Japan’s continued interest in travelling to Canada. Tourism Alberta identified Japan as one of its inbound markets for growth, witnessing a 16.3 per cent increase in arrivals in 2014. British Columbia, too, has recognized Japan as one of its two largest Pacific markets for incoming tourists. Ontario had 129,000 Japanese tourists in 2014, a 26 per cent change from 2013 even though the province anticipates gradual declines until 2018. Nonetheless, Ontario projects those Japanese tourists will continue to spend more, despite a decline in the total number of tourists. For example, it expects the number of Japanese tourists in 2016 to fall by 4.8 per cent, but spend 8.2 per cent more— generating C$277 million.

LEARNING FROM JAPAN
Maintaining a tourism balance with Japan indicates a mutually beneficial relationship for both nations. By providing Japanese tourists with more direct routes into the country and lowering airfares (with more LCC use), Canada can expect to continue to attract more Japanese tourists in line with Japan’s increase in tourists from Canada. Canada can learn a great deal by looking at Japan’s recent success. In recent years, Japan has seen the yen fall precipitously against other major global currencies. Japan used this factor, in tandem with its strong national brand power, to aggressively market itself as an affordable and quality tourist destination. Canada— with its currency much weaker than it has been for half a decade—and a strong national brand in its own right, could aim to replicate some of Japan’s success.