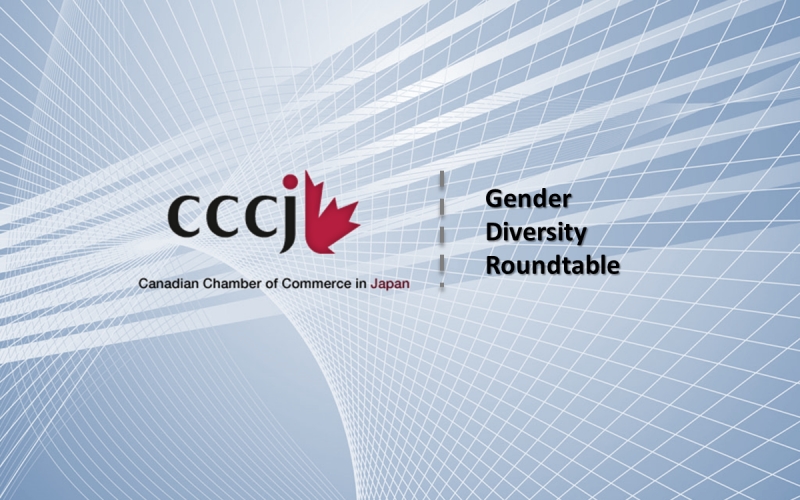 At the event, all 13 Participants – both men and women – shared their personal experiences, views and ideas on how to best promote men’s ownership in the workplace and further engage them in Gender Diversity initiatives. With the recent social shift towards a more gender-neutral approach to overcome persisting bias and resolve gender-related conflicts that arise in the workplace, men – particularly male managers - are increasingly called upon to take a more active role in fostering corporate change.

The key takeaways from the discussion were:

To find out more about how you can create an inclusive workplace, please see the attachment provided by CATALYST, which is accessible at the bottom this page.

The next roundtable will be held on January 14th, 2016. If you would like to join, please contact us at admin [at] cccj.or.jp