From June 17 - 24, 2011, the Canadian Embassy in Tokyo conducted the Japan Seminar Series across Canada. The series consisted of a half-day seminar held in each of Halifax, Montreal, Toronto, Calgary, and Vancouver, to inform Canadians of commercial opportunities in Japan and the status of affairs following the March 11 disasters that affected the country. The Canadian Embassy deemed it necessary to organize the seminar due to decreased business levels and in response to uneasiness viewed in the Canadian business community in dealing with Japan post-March 11, beyond reasonable fears arising from the disasters.

With the assistance of more than one dozen partners from across Canada and within the Japanese government, the five seminars attracted over 400 participants. The seminars all contained several program elements designed to have the audience hear directly from an expert speaker on one of many topics covered during the 3-4 hour events. Experts included several members of the department (including TOKYO's Commercial Minister, Trade Commissioners for Food & Beverage and Building & Construction, and Regional Office representatives), the government more widely (EDC, CMHC, Provincial representatives), the Japanese Government (including their Ambassador to Canada and a JETRO Vice President), and many company officials representing the Canadian private sector (including the CCCJ) in one of the key areas the seminars targeted: building & construction, agriculture, clean energy, services, and automotive (in Ontario only).

Feedback has been received from participants, attendees, organizing partners, and the Japanese government, and is overall very positive. The events were seen as a necessary move to counter much negative (and mostly unwarranted) publicity surrounding Japan lately, and were reported to have succeeded in reassuring the Canadian attendees that with small and notable exceptions, Japan is, indeed, safe to visit. Moreover, it is a country that will require a massive reconstruction effort, and Canadian companies learned how they can more effectively (re)engage the Japanese market to better realize commercial success.

The high level of attendance at the seminars (particularly in Vancouver and Toronto where there were waiting lists to register), along with the amount of people who wanted to speak with trade commissioners indicates a strong interest amongst Canadian companies to enter the Japanese marketplace. 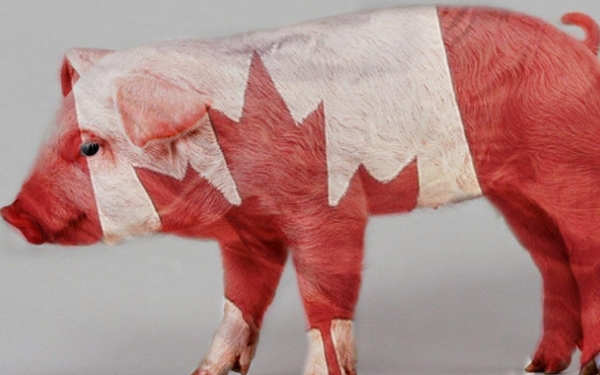