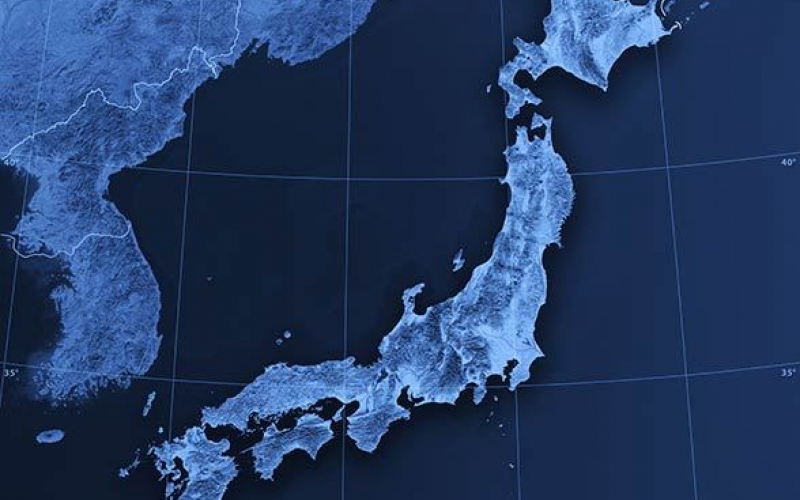 We were fortunate enough to spend an hour yesterday with Professor Jeffrey Sachs of Columbia University who was visiting Japan for a two day UN sponsored conference on Sustainable Development in his capacity as Special Advisor to United Nations Secretary General Ban Ki-Moon.

The conversation yesterday was mainly around developments in Energy Sustainability.

The Economist has ranked Professor Sachs as among the world's three most influential  living Economists of the past decade and his emphasis recently has been on sustainable development and sustainable economics.

He also advises the CEOs of major global oil and gas corporations in regard to sustainable energy policies.

These were some of the important points that I believe Professor Sachs raised yesterday about the direction of  global energy policies and more specifically on Japan's energy policies:-

Tom O'Sullivan also contributed an energy piece in our recent summer issue of The Canadian, where he discussed Japan's new energy targets, and the growing potential for more cooperation with Canada.