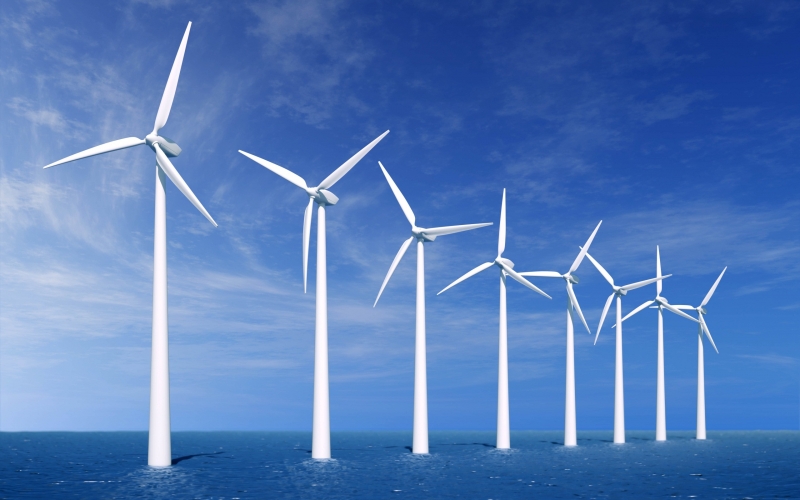 Energy market prices continue to be battered with other asset classes over the last several days.

The Iran talks that may impact the outlook for oil prices appear also to be stalled or in significant difficulty.

Meanwhile, the overall Bloomberg commodity index is down 26% Y-T-D. However, the Japanese Yen has appreciated from 123 to 120 over the last several days that is negatively impacting local Japanese equity markets.

Technology outages on NYSE stalled trading from 1130am to 1510 EST, and United Airlines also had to ground its global fleet for several hours due to a technology infrastructure outage.  This added to overall nervousness in North American financial markets yesterday.

The big question marks continue to be Greece and China.

Greek banks will now be closed until Monday July 13th. This weekend is the deadline for Greece to submit its structural reform packages or face an exit from the EMU. Charges of ingrained structural corruption are now being made by the EU against Greece.

Failure to meet an ECB payment on July 20th would also move Greece into a formal technical default.

Greece is also now the IMF's largest country exposure in the Fund's history that may require a recapitalisation of the IMF if write-offs of Greek debt follow a GREXIT.

The ECB may also move into negative equity if a write-off of Greek debt became necessary.

On the energy front Greece has some very large cross-border exposures. 20% of its electricity is imported from Albania, Bulgaria and Turkey and 30% of its power is generated from natural gas imported from Russia which is Greece's largest import partner.

As well as confronting the risk of its banks failing Greece may also face the risks of the "lights going out".

On transportation over 10% of Greece's 4,000 shipping inventory is used to transport oil and gas. This sector is central to Greek structural reform proposals as it appears to have a constitutional exemption from taxation. The shipping industry may also be the largest owner of the E250bn of financial assets estimated to be "parked" outside Greece.

On the banking front the ECB will over the next hours and days need to assess the solvency of Greece's four largest banks. The ECB is legally prohibited from providing liquidity assistance to insolvent financial institutions.  One commentator has described the collateral that Greek banks are offering to post for access to further lending as worthless or "garbage". If a bail-in became necessary then Greek bank depositors may find some of all of their cash assets changed  to equity in these "restructured" banks.

Greece is also confronted with a significant migration challenge with thousands of Syrian refugees arriving on its shores.

On the broader market front Microsoft announced yesterday a write-off of $7.6 bn (80%) of its recent Nokia acquisition creating some concerns around premiums being paid in M&A transactions. Microsoft will also lay off 8,000 staff.

On the energy front a UK based think-tank this week published a report estimating that $300 bn of proposed LNG developments may be surplus to requirements including $59 bn of combined Shell/BG development.  The acquisition costs associated with this development will have been baked into the premium that Shell paid for BG.