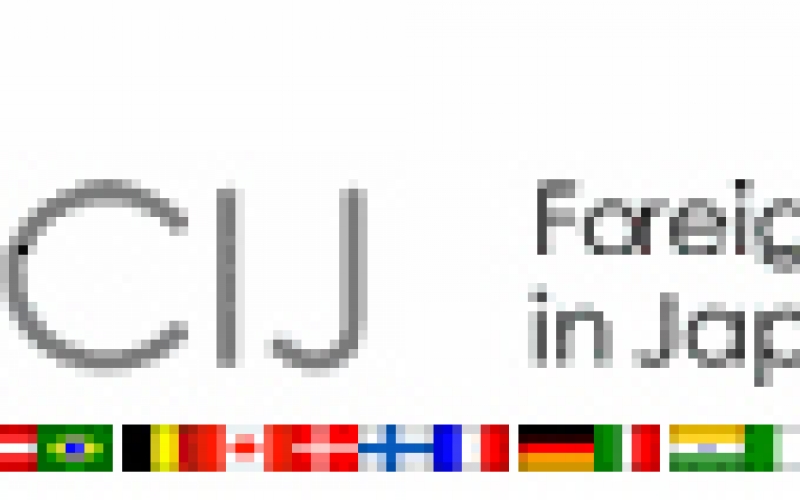 The Foreign Chambers in Japan (FCIJ) has been conducting Business Confidence surveys online twice a year since 2002 among foreign-affiliated companies in Japan. This, the 22nd survey was conducted between October 16 and 26, 2012, and received 329 valid responses from members of 17 foreign chambers of commerce and business organizations.

This survey shows that all indexes, from views on the Japanese economy to the performance of the companies, as well as their forecasts for the future, declined about 15-25% from the Spring 2012 survey conducted in April. But apart from the views on the Japanese economy in the short term, all indices were still positive. The Japanese economy for the next 6 months is expected remain flat - the index (on a scale from +2 to -2) was now -0.01 (compared to +0.47 in April), and looking 12 months ahead, the companies see a slight turn for the better, index was +0.19, although still much lower than the +0.67 in the previous survey.

The concerns regarding the economy and lower reported and forecasted growth in the companies’ performance could now, based on the comments the respondents made, be to a fairly large extent attributed to external factors, such as the European debt crises, the troubled Japan-China relations and uncertainties regarding the US economy.

The reported sales performance in the past six months still developed positively but at a lower rate than in the April survey, the index was now +0.50 compared to +0.63 the previous survey. Similarly, the profitability growth also slightly slowed, now +0.43 now compared to +0.53 in April.

As for the sales forecast for the coming six months, the respondents were less optimistic than in April, the index was now +0.57 (previous survey +0.81). The forecast for profitability growth dropped slightly less, from +0.68 to +0.53.

The problems and uncertainties caused by the 3.11 disaster are now to a large extent behind and now 3.11 is more seen as an opportunity than a threat, even though the opportunities are in a more longer term than earlier expected. Only 7% of the respondents saw 3.11 as being the most important factor in the changes in their business.

The strategies of the foreign-affiliated companies in Japan continue to be rather bullish. 74% (73% in the April survey) are looking for further growth and 20% are expecting to sustain their current level. 4% are planning to downsize, but only 2% are considering withdrawing from Japan (five companies out of the surveyed 329, all North American affiliates).

The next survey will be conducted in April 2013.