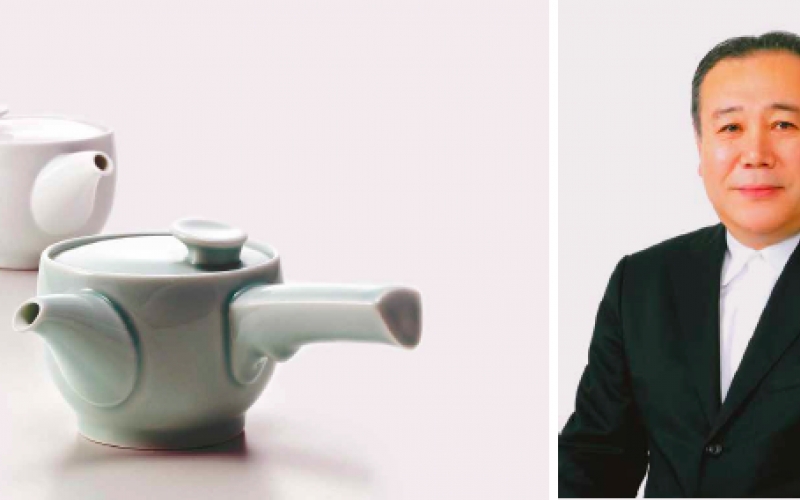 The Cool Japan Fund is a public-private partnership that exists to actively promote demand overseas for Japanese products and services. It provides a source of capital to businesses in a variety of areas including media, food, fashion and lifestyle—a resource Canadian companies in Japan would be wise to research.

The ceo of the Cool Japan Fund, Noboyuki Ota, is no stranger to the food, fashion and lifestyle industries. He worked for eight years as a fashion journalist in New York City and is cofounder of the Council of Fashion Designers Tokyo. He’s served as head of marketing for Matsuya, the president of internationally renowned brand Issey Miyake and currently sits on the board of directors for Tokyo Fashion Week. He’s well versed in “cool Japan,” to say the least.

Now, just two years after its official launch, Ota says the fund is invested in 13 major projects as of Feb. 2016—and looking for more. If chamber member companies are interested in applying, take note: there are three main criteria.

First, the venture must be in alignment with cjf policy and its main goals. “We’re looking to bring excellent Japanese products and services to new overseas markets,” Ota says.

Second is performance. “We also look at an appropriate managerial structure, realistic expectations on return and the high probability of a successful exit,” he says.

The third benchmark is wider influence. While this may sound a little nebulous or hard to pin down, Ota says they look at businesses that “support Japanese industry, collaborate with other companies or sectors, have a ‘broadcast’ effect and pioneer new markets.”

In April 2015, it injected approximately ¥260 million into Green Tea World u.s.a., a u.s.-based and Japanese-run company (and the only current cjf investment in North America). Its cafés will serve authentic, high-quality Japanese tea with traditional sweets and other assorted goods from Nagasaki Prefecture so American customers can enjoy not only tea, but also Japanese culture and lifstyle.

Canadian firms interested in promoting unique products from Japan should visit the Cool Japan Fund website (www.cj-fund.co.jp) for more information. On April 13, the cccj will present a seminar on the cjf with Ota and Tokyo Otaku Mode co-founder and ceo, Nao Kodaka.