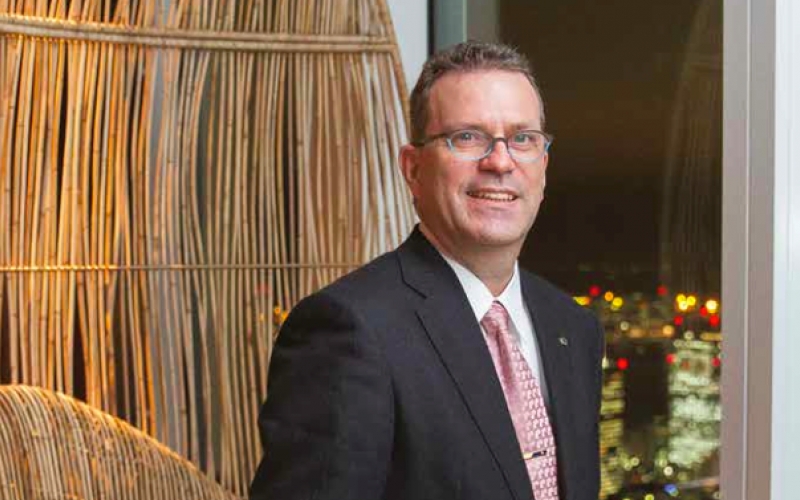 This May, I was privileged to sit in on a meeting between Prime Minister Trudeau and several senior Japanese executives. Toward the end of the meeting, the prime minister was asked if he had any advice for someone like himself who has had to fill the shoes of a very successful father in the same business. The question, of course, refers to Pierre Trudeau, the renowned fifteenth prime minister of Canada who served from 1968-1979 and 1980-1984.

The question also underlines the different roles that certain children must fulfill from giving support and encouragement to a successful parent to actually leading by oneself. The younger Trudeau gave a wise answer. He said that when you take over your father’s business you will face a very severe evaluation and receive praise only when you do something like your father did before you. However, he added that to be a great leader it’s important to bring new values and methods that are suitable for the time. Prime Minister Trudeau is doing exactly that with a trip to Japan and other Asian countries so soon into his term as well as his policy emphasis on innovation, the environment plus a large amount of infrastructure and social investment to enhance the global competitiveness of Canadian industry.

Almost at the same time that Japan was getting its first look at a welcome new face on the global stage, it was having to say goodbye to a longtime friend when Ambassador Mackenzie Clugston retired from the foreign service. As this issue of The Canadian points out, he served five postings in Japan over three decades. He always did so with great dignity and grace, a deep knowledge of Japanese culture, an uncanny ability to read people and a great sense of humor. For many years he has advised and supported the CCCJ—and our organization will deeply miss his guidance. The good news is he will be residing in Japan for a few years more and we hope that he can continue to participate in chamber activities
as his schedule permits.

Finally, speaking of new faces, the board of governors has been busy rebooting the CCCJ office with new executives and also preparing for the annual general meeting that will take place later this summer. If all goes according to plan we will soon benefit from the energy and insight of a new team that will allow the CCCJ to grow and improve our operations significantly. Please have a safe and enjoyable summer!