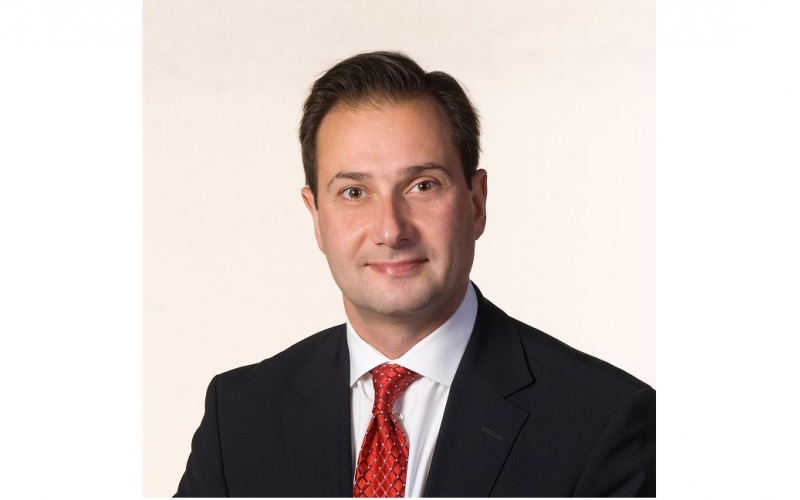 Prince Edward Island is aggressively pursuing new opportunities to strengthen trade and tourism in international markets. The Japanese market offers great potential to increase exports of food products, such as soybeans and seafood, and is an important contributor to the tourism industry. Prince Edward Island has attracted more than 12,000 Japanese visitors annually, and the province is well known in Japan.

Join the Premier of Prince Edward Island, The Honourable Robert W.J. Ghiz, for an exciting luncheon at the Canadian Embassy of Japan on February 7th, 2014.