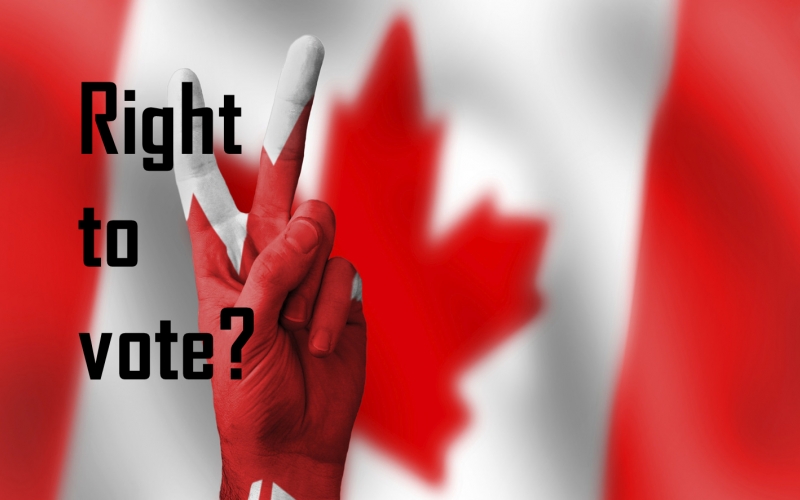 On Tuesday, the Ontario Court of Appeal upheld a federal law that says Canadian citizens who have lived abroad for more than five years cannot vote in a federal election.

An important piece by Eric DeGroot, president of Icynene Asia Pacific Inc. and past president of the Canadian Chamber of Commerce in Japan, discusses the right to vote for Canadian expats.

The right to vote is a fundamental - if not the fundamental right underpinning our democratic values as Canadians. Over the past 150 years, it is a right Canadians have struggled mightily to gain and to retain. And yet it is also one that for 15 years was denied to Canadians who chose to pursue a life in a foreign country for five years or more.

Eric De Groot has more than 20 years’ experience in the import, distribution, and sales of construction materials in Japan and South Korea.  Beginning in 1991, Eric worked for the British Columbia Ministry of Trade at their Trade and Investment Office in Kobe, where he conducted market research and advised B.C. companies on Japan market access.  In 1996 he was appointed General Manager for Japan and South Korea at the B.C. Wood Specialties Group, an industry association of value added wood products manufacturers.  In 2003 he joined Forbo Industries, a Swiss-based manufacturer, as Japan Country Manager of the Flooring Systems Division.  In 2009, he was elected for a two-year term as President of the Canadian Chamber of Commerce in Japan, and still serves as an officer in that organization.