On April 12, the Nuclear and Industrial Safety Agency of Japan raised the alert level of the Fukushima Daiichi nuclear power plant from a 5 to a 7, according to the International Nuclear and Radiological Event Scale. While there has been some media comparison to the Chernobyl event, which had been put at the same level, this comparison should be viewed with extreme caution. Japanese authorities confirmed that this is a backward-looking assessment based on better estimates of the amount of radioactive contamination released in the early days of the crisis. It is not meant to imply that there has been a sudden change to the levels of radioactive contamination. Environmental radioactivity levels continue to remain very low outside the immediate vicinity of the Fukushima nuclear power plant.

Information on the status of nuclear facilities in Japan can also be obtained on the websites of the Japan Nuclear and Industrial Safety Agency (NISA) and the Canadian Nuclear Safety Commission. 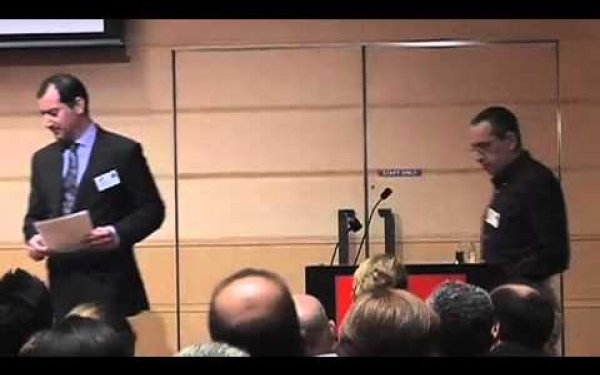