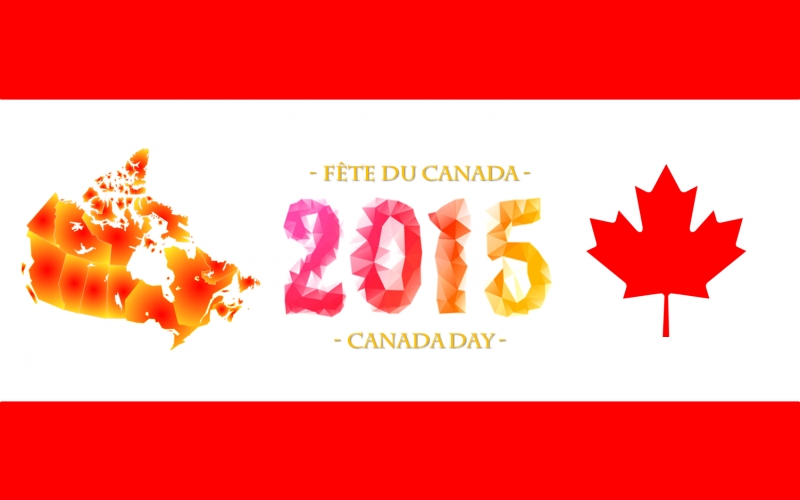 Not even last evening’s heavy rainstorm could dampen the Canada Day cheer at the 2015 CCCJ Canada Day Party, which drew a crowd of 80 distinguished guests from the CCCJ’s membership and the larger Tokyo Canuck community.

Following aisatsus from CCCJ Chairman, Wilf Wakely, and Vice Chair, Marc Bolduc, Canada’s Ambassador to Japan, His Excellency, Ambassador Clugston offered warm congratulatory remarks in celebration of Canada. On behalf of the CCCJ’s membership, and organizing committees, we would like to extend our gratitude to the embassy, and His Excellency for joining our national day festivities.The evening’s kanpai undou concluded the formalities and came from none other than former Japanese Ambassador to Canada, Mr. Sadaaki Numata – Chair of the CCCJ’s Honorary Board of Advisors and President of the English Speaking Union of Japan.

This year, in addition to celebrating the 150th anniversary of Canada guests took part in recognizing the milestone in the 50th anniversary of our iconic red and white maple leaf flag's first raising over Parliament Hill in 1965.

On this occasion, the party was fueled by free flow beer, wine, soft drinks, burgers, and more as prepared by our host venue, the Tokyo American Club.