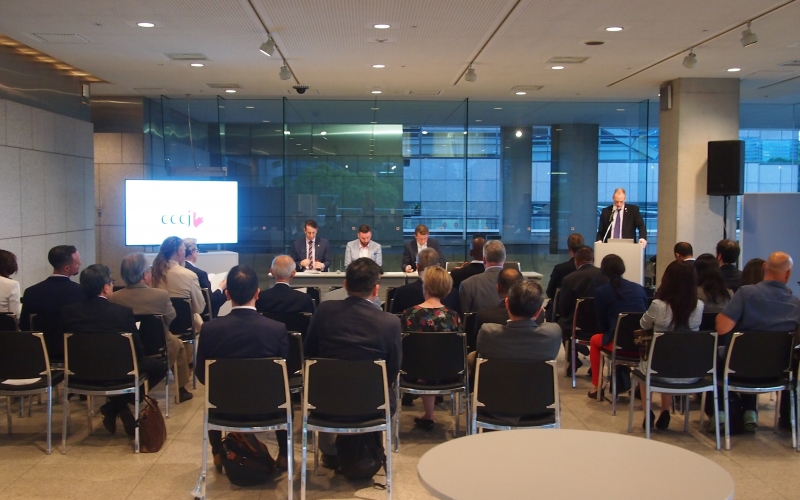 Greg McDonald in charge of the accounts announced the financial report of 2018.

The detailed minutes of meeting will be available shortly. If you, as a member, have any questions about this annual general meeting, please contact to info [at] cccj.or.jp