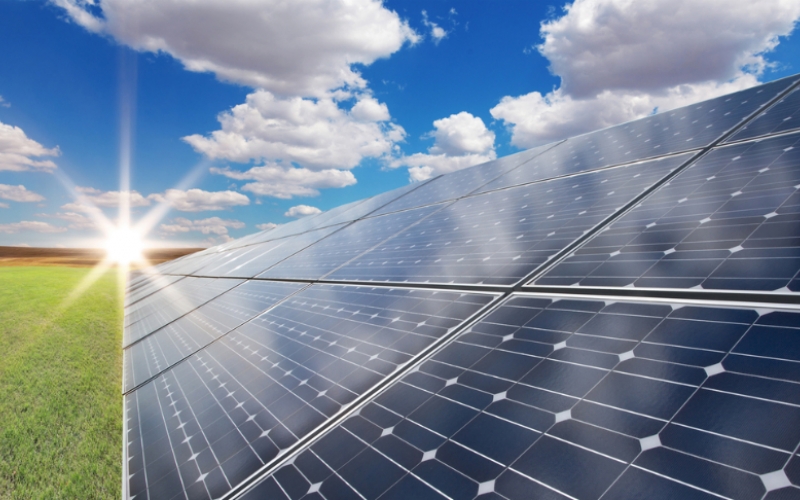 After a 35 year stand-off and following 22 months of intense negotiations the US and P5+1 announced a final nuclear agreement (JCPOA) with Iran last Tuesday.

Iran has the 4th largest proved crude oil reserves in the world (10% of global total and 13% of OPEC reserves) and the world's 2nd largest natural gas reserves behind Russia. Japan had procured 10% of its oil from Iran but this declined after international sanctions were imposed on oil and gas exports in 2012. International sanctions profoundly affected Iran's energy sector and the overall economy.

Iranian GDP ($350bn) is now only $100bn more than Greece's although it has 8x Greece's population. Saudi GDP is almost 2x Iran's.

Hence, we would expect Iranian GDP to climb to at least $500bn (+$150bn) over the next decade assuming implementation of the JCPOA and no snap-back of sanctions.

We expect North East Asian countries to become  major investors in Iran over time as sanctions are lifted given strong historic and commercial connections between Iran and China, Japan, and South Korea. Iran has a 1,500km coastline  on the east coast of the Persian Gulf and hence is critical to maritime security in the Gulf region. Japan's proposed changes to its security status are meant to address, among other risks, perceived risks to its energy security in the Persian Gulf and the Strait of Hormuz.

Advance teams of potential Asian investors may already be in Tehran alongside their US and EU counterparts. Iran may also be a safer place to do business compared with some other ME countries.

UAE, India, and Turkey are among Iran's other largest trading partners. We would also expect to see benefits for adjacent countries such as Turkmenistan, Turkey, Azerbaijan, and Armenia that may benefit from infrastructure build-outs particularly pipelines.

Expectations are that Iran will now ramp up its oil production from 3.4 mbpd to 5 mbpd by 2020 which may be contributing to recent declines in WTI and Brent prices. Gas production is expected to ramp up to in excess of 250 bcm/yr (2.5x Japanese annual consumption).

As part of sanctions relief Iran is expected to access offshore financial reserves in excess of $100bn and be readmitted to the SWIFT payments clearance system.

Japan's Yukiya Amano is DG of the IAEA which is expected to be the main verification agency for the agreement.

Hence, full implementation is not expected to take place until December 2015 or Q1 2016.

We look forward to monitoring these Iranian developments with you in the weeks and months ahead.