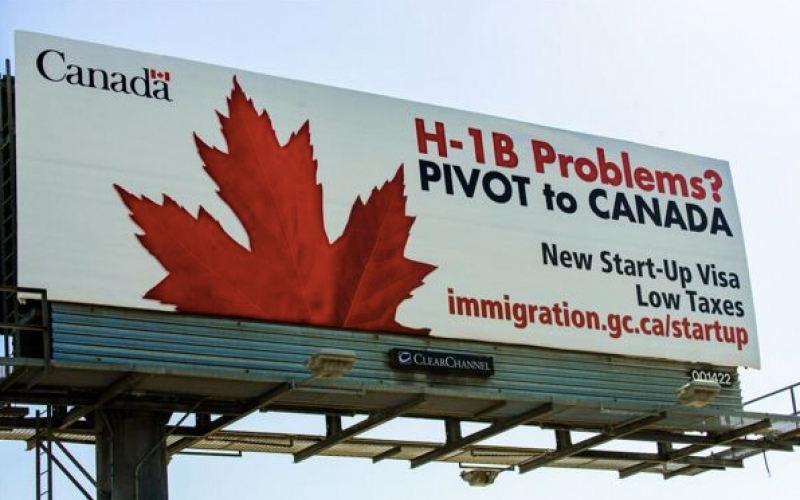 Chamber Voices: Start Me Up - Public-Private Initiatives Should Bridge the Canada-Japan SME Divide

By Lars Cosh-Ishii, the founder and managing director of Mobikyo, the publishers of Wireless Watch Japan

It’s widely acknowledged that small- and medium-sized enterprises (SMEs) drive economies globally; increasingly we see talented teams from Tokyo to Toronto taking the pragmatic steps required to build and deploy next-generation product and service offerings. There is a definite and growing buzz in the incubating start-up spaces that is well underway on both sides of the Pacific.

As G7 partners, Canada and Japan have complimentary alignment of head and heart with combined access to significant human and natural resources. There is a certain synergy in our respective and collective assets; we’re typically considered to be honest, humble and hard-working in character, while strategically located aside — or connected into — huge regional markets. The latest Global Startup Ecosystem Ranking — a benchmark for startup eco- systems rating regions on performance, funding, market reach, talent and overall startup experience — conducted by Start-up Compass listed Toronto, Vancouver and Montreal in its top 20. While Japanese Prime Minister Shinzo Abe vowed to “turn Japan into an ‘entrepreneur powerhouse’” in his recent speech to Wall Street, he referenced related supporting efforts underway at the newly formed Venture Creation Council along with continued impressive gains in year-on-year IPO listings and div- idends via the Tokyo Stock Exchange.

There is strong logic for Japanese SMEs to choose Canada as their entry point to the Americas, following many of their larger peer’s demonstrated diligence. Considering the comparable cost–benefit of access to space and talent — with the opportunity to beta trial so-called “product market fit” — Canada has plenty to offer. And it’s all within an easy flight into standard targets south of the border.

The Startup Visa program launched in 2013 allows foreign entrepreneurs to set up shop in Canada based on three simple requirements: they must be able to speak either official language, have sufficient personal funds to live and provide a letter of support from an accredited VC fund, angel investor or incubator. Meanwhile, Japan is a major consumer market, with parliamentary democracy and rule of law, and a country that delivers significant sales for every major brand in the world. This revenue channel, and its established reach into the rest of the Asia-Pacific, should also be extremely attractive to Canadian SMEs seeking solid potential avenues to increase shareholder value.

As for addressable business segments — which range across the spectrum from banking, education, energy and health to media, retail and transport — the digital revolution over this last decade is an obvious vertical. A simple example, from my area of expertise, shows Japan generating the largest annual mobile app revenues in the world — surpassing the U.S. despite having less than half of the population. Suffice to say: the technology-related climate here is an attractive lure.

Also interesting; Japan’s Education Ministry Tobitate Scholarship Program (the word tobitatsu literally means “to start up”) launched in late 2013 as a pub- lic-private partnership (PPP) that supports Japanese high school and university students (up to US$30,000 per year) to study abroad. It has a stated goal of aiding 180,000 participants through 2020. With all that said, the need for building bridges to connect these various players and enable them to discover new opportunities becomes increasingly clear. Canadian examples, like the C100 and Wavefront, have done admirable work over the last few years, while the annual New Economy Summit series has delivered world-class conference events in Tokyo since debut in 2013.

It’s a good bet we’ll see increasing exchange activities over the near-term — along with an ever greater competitive environment — between Japan and the world. I would humbly suggest we are living in historic times and that it’s incumbent on each of us, as individuals and representative entities, to step forward and contribute in any way possible toward a brighter future.

This is our mandate, with challenges and rewards both simultaneously clear and unknown, as unofficial ambassadors. Join us! connect [at] cccj.or.jp