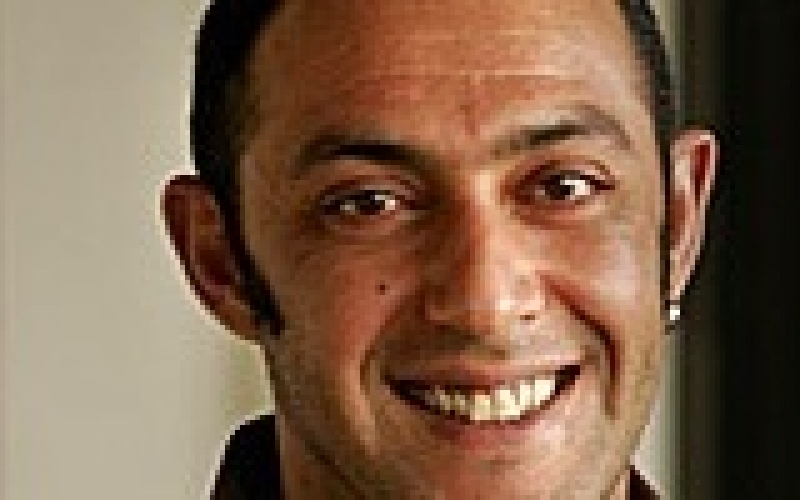 We cordially invite McGill Japan MBA Alumni, McGill Alumni, and McGill parents and friends to a special dinner gathering with Professor Karim Nader, whose research into how memory works has led to his being named one of "The Ten People Who Could Change the World" by Forbes magazine.

Nader's discovery of the way memory can be changed has challenged a century of established thinking. It made the leap into popular culture as the inspiration for the Jim Carrey film The Eternal Sunshine of the Spotless Mind and has been featured on 60 Minutes. Professor Nader has shown that as a memory is recalled, it enters a stage in which it can be manipulated, making it possible to reduce the emotional intensity of traumatic memories. The implications for people suffering from post-traumatic stress disorder or recovering from violence or abuse is potentially life-altering, and Nader's groundbreaking research could one day help treat conditions such as drug addiction, epilepsy and obsessive-compulsive disorder. His latest work on Forgetting suggests that forgetting is a normal part of our psyche as opposed to a pathology requiring correction.

Don't miss out as Professor Nader explains how new discoveries are bringing light to some of the darkest and most mysterious recesses of the mind.

Karim Nader is a Professor and James McGill Chair in the Department of Psychology at McGill. He is a recipient of the prestigious Alfred P. Sloan , EJLB, and E.W.R Steacie Memorial Fellowships.