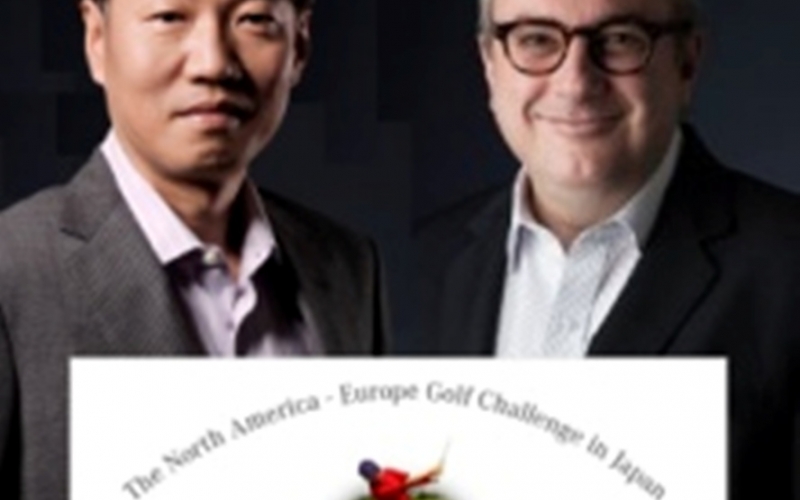 CCCJ is pleased to announce that the global lifestyle brand Cole Haan has signed up as co-title sponsor with Mercedes-Benz for the event from 2015 for at least three years. Consequently, the event has been re-branded and is now the Mercedes-Benz - Cole Haan Cup.

The 2015 event will be played on Friday, 9 October, at the same venue as in previous years, the Atsugi Kokusai Country Club in Kanagawa Prefecture.

The organizing task-force and Mercedes Benz Japan and Cole Haan Japan are working hard to make the event a memorable one for all participants. Also, this year we will have an After-Party held on Wednesday, 14 October at Mercedes-Benz Connection. Free for the players and their significant other.

The registration for the event has now been opened. The participation fees are a 3,000 yen non-refundable registration fee and a 21,700 yen fee (paid to the club) for the play, caddie, lunch and party and a lot of great prizes, for a total of 24,700 yen. Your spot will be secured upon the confirmation of your payment.

Please note that bus transportation is free for the 40 first to sign-up for it.

If you would like to promote your company through this event and its web site, please sign up as a sponsor. Sponsors who sign up now will have the additional benefit of getting a full one year exposure on the web site (until we open the 2015 site). In addition to visibility on the web site, the sponsors will be included in printed material produced for the event, such as posters, information guide to players and the pocket guide, as well as at the prize ceremony and party after play.

The organizing task-force has continued to work closely with the club to reduce costs, so all surplus from the event will be donated to charity along with the presently established charity fundraising activities.