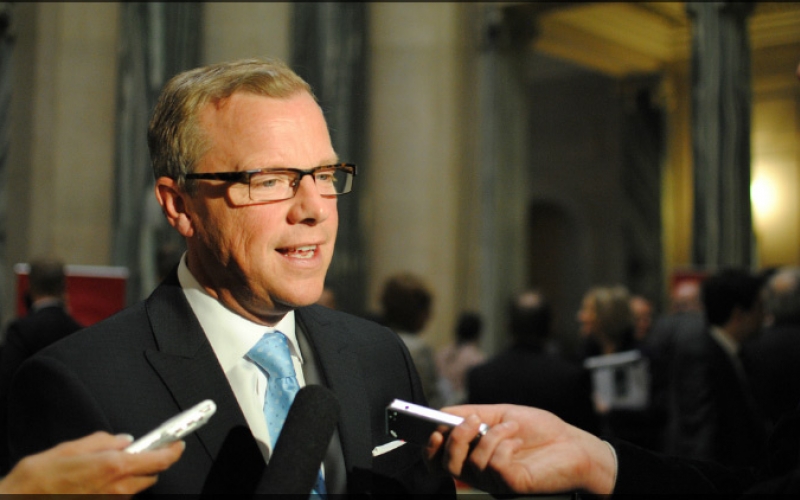 Feeding and Fuelling a Hungry World: Saskatchewan’s Role in a Dynamic Japan and a Vibrant Asia.

Saskatchewan has one the strongest economies in Canada, with capital investment, job creation and population growth at record levels.  Its agricultural, energy and mineral resources are in high demand around the world, and its scientists and researchers are doing leading edge work in areas such as agricultural biotechnology and carbon dioxide capture and storage (CCS).

Join the Premier of Saskatchewan, the Honourable Brad Wall, to hear more about a business friendly province that welcomes foreign investment and has an ambitious plan to double the value of its exports by 2020, a province increasingly viewed as a major contributor to global energy and food security.