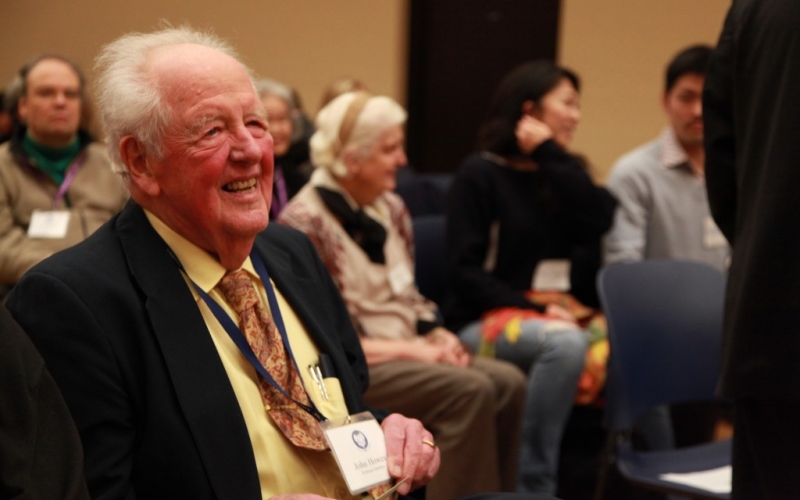 A conversation with an Icon of Japanese intellectual History: Round table discussion with John F Howes, Prof Emeritus of UBC, leading Japanese historian

The CCCJ and UBC are proud to host Professor Howes for a discussion of the history of Canada/Japan relations and his many years of developing academic/cultural exchanges between the two countries.  An expert in modern Japanese intellectual history he will also review in a Q&A format some of the key influences of important early 20th century leaders such as Nitobe, Inazo (author of Bushido) and Uchimura Kanzo.  If time allows Prof Howes will also share some of his personal history working at GHQ after the war and in the early years of the International House of Japan.

There are many of us who learned from Professor Howes and many more who continue learning from his ‘deshi’. History’s imprint on the relationship between Canada and Japan  business cannot be understated.  Join us in this opportunity for an encounter with the master.

Following the discussion, participants are encouraged to join the CCCJ 'Rent Party' in support of our upcoming office relocation being held at Roppongi Hills Club.