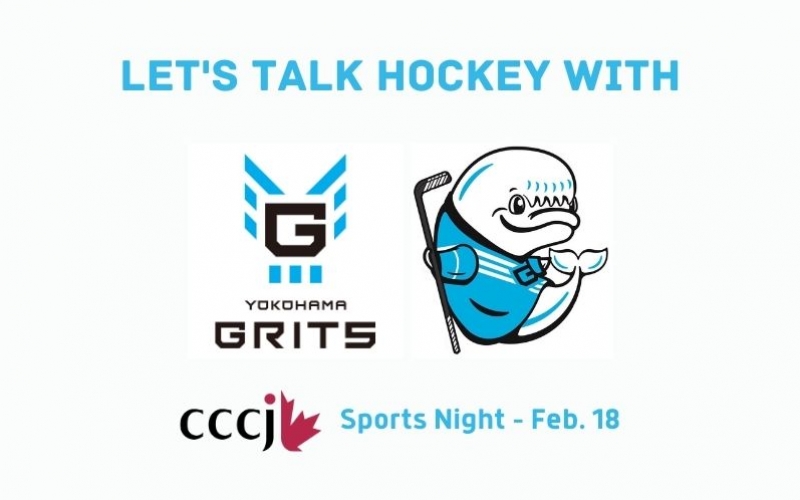 Coach Mike is a Canadian and former NHL player who you may remember from his time playing for the Dallas Stars, the Toronto Maple Leafs and the New York Islanders. He is the author of a book on youth hockey coaching, Make Hockey Great Again: Hockey for the 21st Century - A Paradigm Shift.

Takashi Mikoshiba used to live in Vancouver Canada during the late 1980s and fell in love with ice hockey. He co-founded GRITS in 2019, and oversees team operations as well as sponsorship initiatives. At the same time, he works as a Talent Officer within a global venture capital firm.