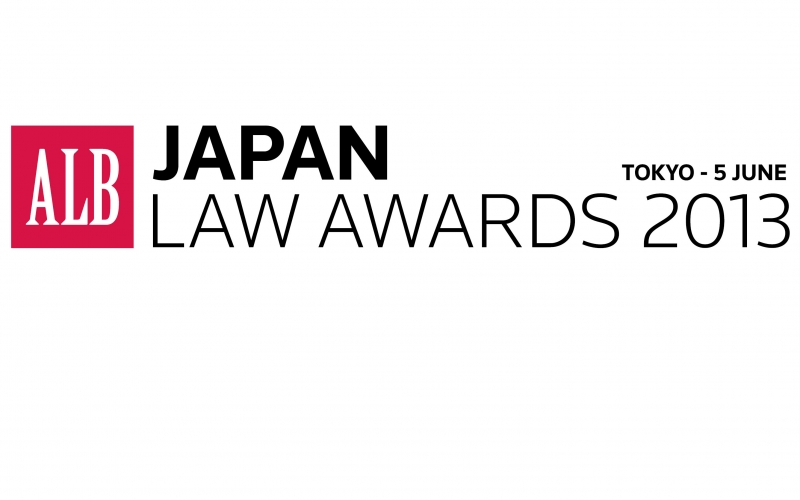 The 9th annual ALB Japan Asia Law Awards 2013 will be held on 5 June at The Ritz Carlton Tokyo Hotel.

This important legal industry event, supported by CCCJ, recognises the excellence and outstanding achievements of Japan’s leading law firms and in-house legal teams as well as the top deals and dealmakers of 2012.

The gala event attracts over 200 of Japan’s most influential solicitors, in-house counsel, investment bankers and CEOs, who assemble to celebrate with the winners as they accept their awards on stage.

Winner information remains confidential until the awards ceremony itself, where they will be revealed over a black-tie dinner.

Don’t miss the biggest night on the legal industry calendar in 2013.