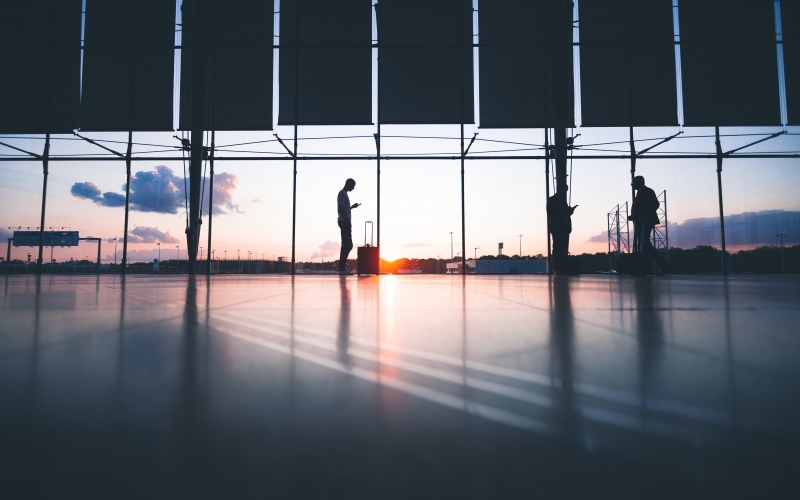 We observe that vaccination programs in other countries are progressing rapidly and making possible substantial expansion of business and travel. Japan, however, has not been able to achieve comparable progress. We therefore urge the government to rapidly expand the vaccination program in Japan by mobilizing all of the country’s considerable resources to ensure the vaccine is rapidly deployed and availability extended to a wider age group.

The Canadian Chamber of Commerce in Japan is a private sector, not-for-profit business organization founded in 1975 to promote the development of commerce between Canada and Japan. Representing some 35 business sectors, the CCCJ is a member-driven organization and is the longest-serving Canadian Chamber in Asia. With over 400 member representatives, the CCCJ represents a broad cross-section of businesspersons and entrepreneurs from Canada, Japan and other countries. Membership is comprised of Canadian companies and individuals with ties to Japan and Japanese companies and individuals with ties to Canada.

About the American Chamber of Commerce in Japan

The American Chamber of Commerce in Japan (ACCJ) was established in 1948 by representatives of 40 American companies. Over its 72-year history, the ACCJ has positioned itself as one of the most influential business organizations in Japan. The ACCJ has approximately 3,000 members who together represent over 600 globally minded companies with offices in Tokyo, Nagoya, and Osaka.

About the British Chamber of Commerce in Japan

About the European Business Council

The European Business Council (EBC) is the trade policy arm of 15 European National Chambers of Commerce and Business Associations in Japan and has been working to improve the trade and investment environment for European companies in Japan since 1972. The EBC was registered with the Ministry of Economy, Trade and Industry (METI) in 2008 as the European (EU) Chamber of Commerce in Japan. The EBC currently works for around 2,500 local European corporate and individual members through fees paid via their respective national chamber of commerce.