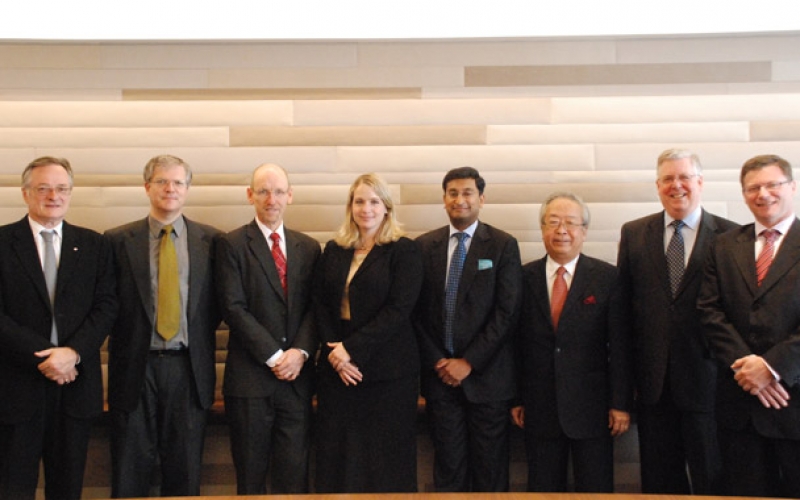 On Wednesday, May 9th, Mr. Marvin Hildebrand, Director General of Trade Policy for the Government of Canada presented to a roundtable gathering of CCCJ Corporate Members discussing the recently launched Canada-Japan EPA negotiations. Marvin presented on the global strategy of the Government of Canada with respect to trade initiatives, as well as speaking more specifically on progress made thus far in since the launch of Canada-Japan negotiations and the steps moving forward. Marvin was joined by the Deputy Chief Negotiator for the Canada-Japan EPA Negotiations, Nadia Bourely. Following the presentation, an active discussion was held. The CCCJ wishes to thank our speakers, as well as all participants for making this a stimulating, impactful event. 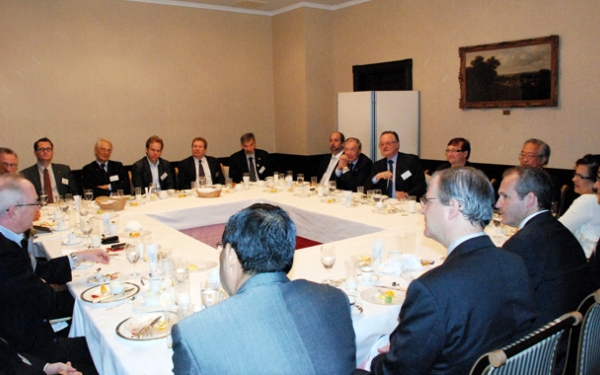 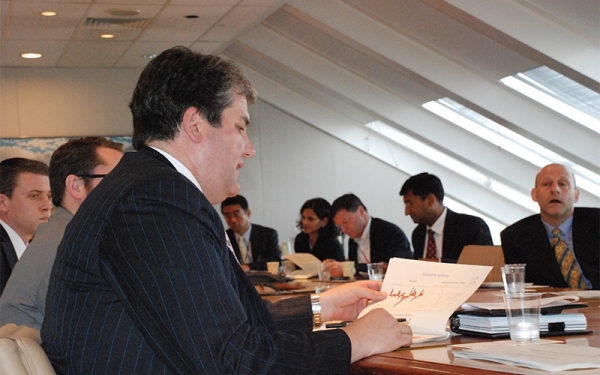