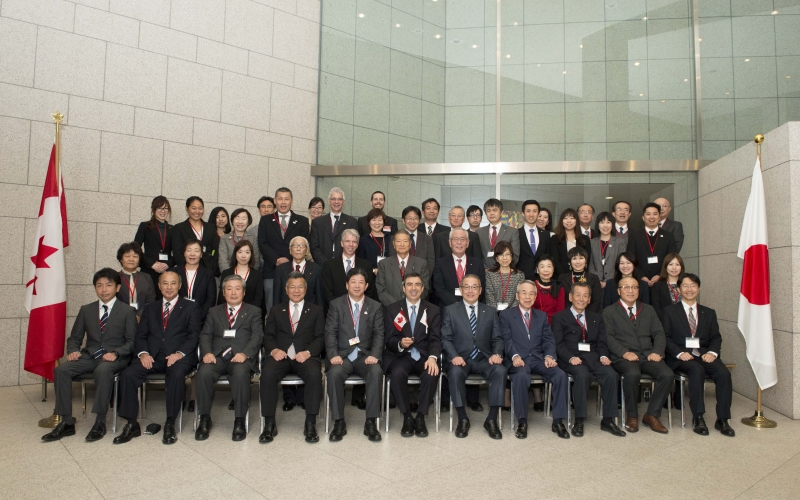 The CCCJ participated in the annual Canada Network Symposium on December 9th, 2016 at the Embassy of Canada to Japan. This annual symposium invites "friends of Canada" from all regions in Japan, from Hokkaido to Okinawa. Representatives were given opportunities to speak and update on their efforts to promote the bilateral relationship between the two countries, as well as grassroots interactions between people. As a representative of the Canada-Japan business community, the CCCJ discussed the important bilateral business relationship and congratulated the Embassy of Canada to Japan on another successful symposium.