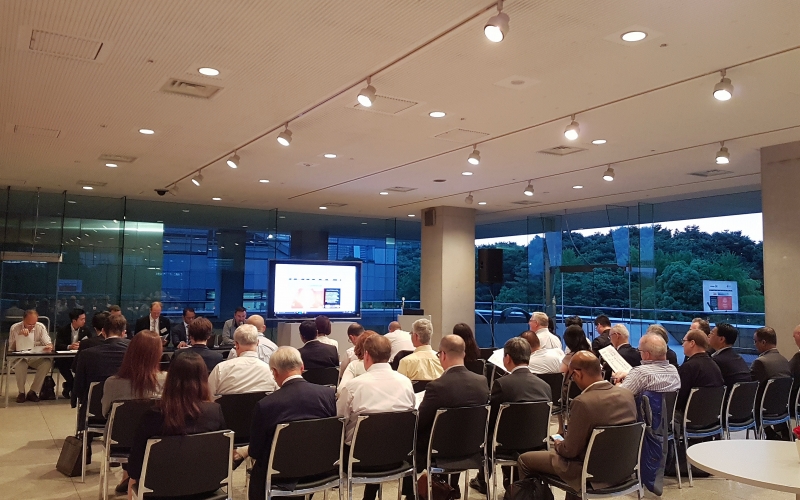 Greg McDonald in charge of the accounts announced he financial report of 2016.

Also, the motion to hold Town Hall assembly in November so as to discuss the potential constitutional amendment was passed.
The retirement of Ron Haigh as chairman was presented in this meeting.

The detailed minutes of meeting is attached at the end of this page. If you, as a member, have any questions about this annual general meeting, please contact to info [at] cccj.or.jp