On May 23th,  33 CCCJ Members and guests participated in our 14th Annual CCCJ Golf Tournament at the beautiful Tsutsujigaoka Country Club in Tochigi Prefecture. The weather was perfect for a great round of 18 followed by a fun after party and awards ceremony. Special thanks to the CCCJ Golf Committee, sponsors, and our gracious hosts Tsutsujigaoka Country Club.  We look forward to next year’s event.

Congratulations to all participants and this year’s winners.

In addition to the above, there were also a variety of other prizes that were raffled out to participants. 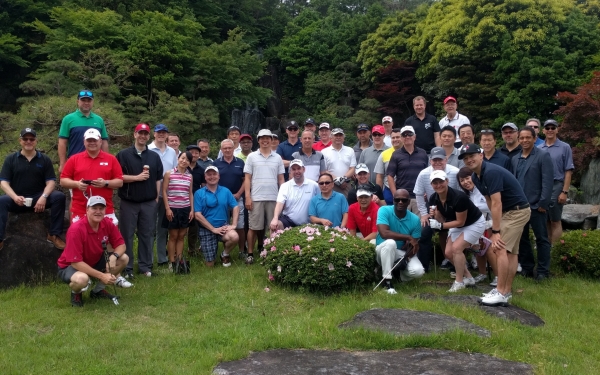 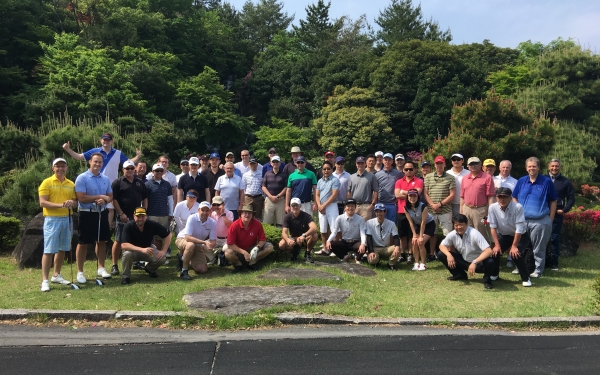 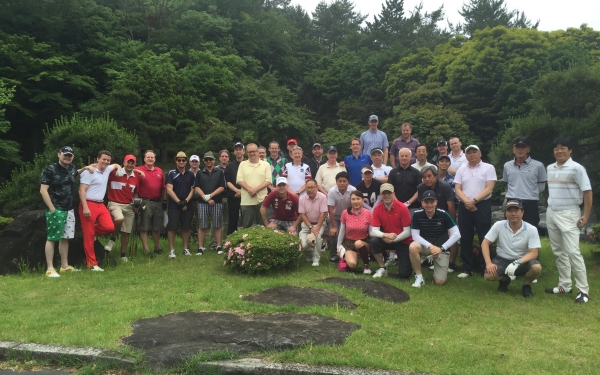