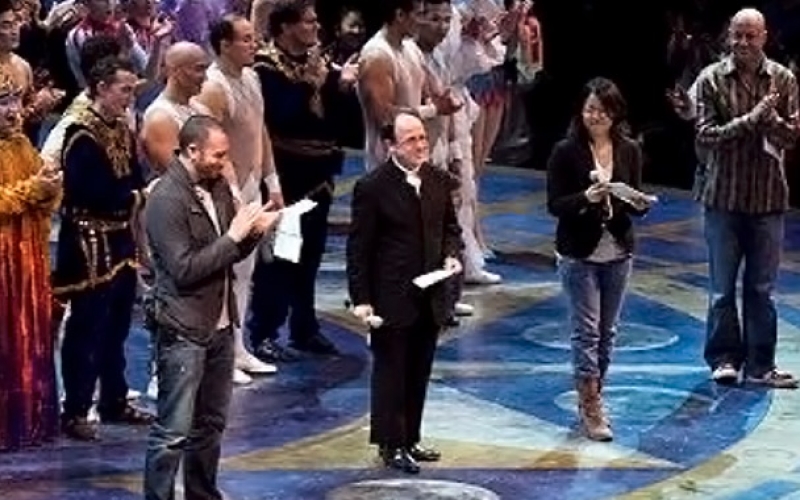 On the eve of the New Year, performing art troupe Cirque Du Soleil wrapped up its long-running show Zed, at Tokyo Disney Resort on December 31st, 2011. The Quebec-based company executed a theatric display of acrobatics in front of a full-capacity crowd, in which Company Manager Claude Bourbonniere promised that the breathtaking show would return in the future. The Tokyo art troupe has performed over 1,000 times since it was first performed in October 2008.