In this installment of the CCCJ's ongoing interview series "Conversations", CCCJ Chairman Wilf Wakely sits down with His Excellency the Ambassador of Canada to Japan Mackenzie Clugston. The Ambassador devotes much of the conversation to the importance of Japan-Canada relations and his hopes for the successful conclusion of a bilateral economic partnership agreement. On the personal side,  Ambassador Clugston tells the CCCJ about his experiences growing up in Japan, his continued connection to this country, and his recent happy return as Canada's top representative. 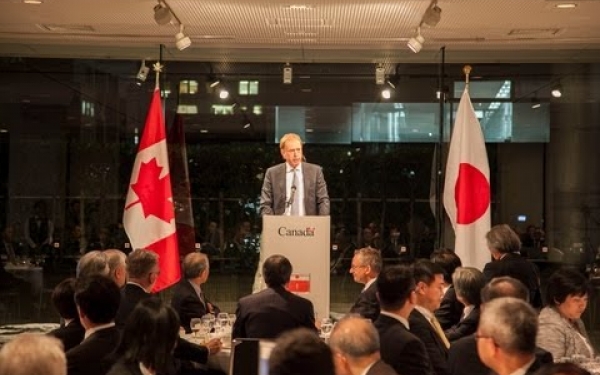 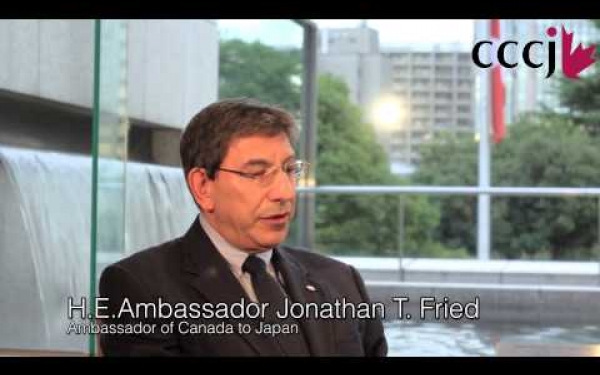 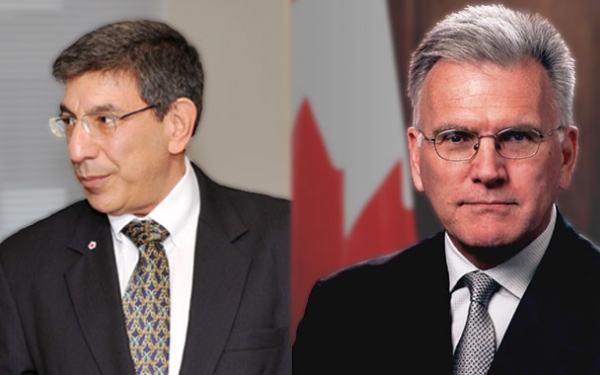