The Bank of Japan decided January 22 to keep its key interest rate on hold in a widely expected move and warned that the Japanese economy is "slowing" for the time being due to global financial market turmoil and weak domestic housing investment. The nine-member Policy Board of the central bank voted to leave the target rate for unsecured overnight call money at 0.5%. stability.

The board at the same time cut the central bank's earlier assessment of Japanese economic growth after reviewing the bank's biannual outlook report released last October. The BOJ included the result of the review in its monthly economic report for January, saying the rate of real gross domestic product growth in fiscal 2007 through March "is likely to be slightly lower than the potential growth rate." 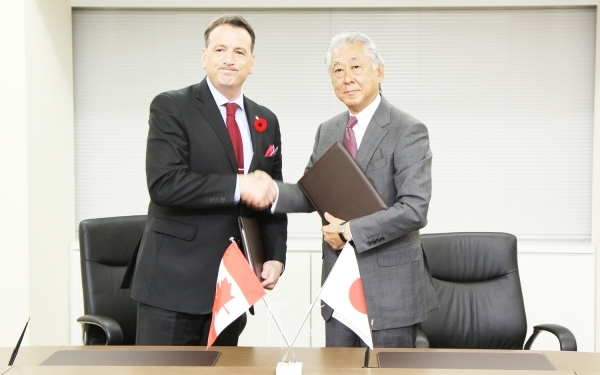